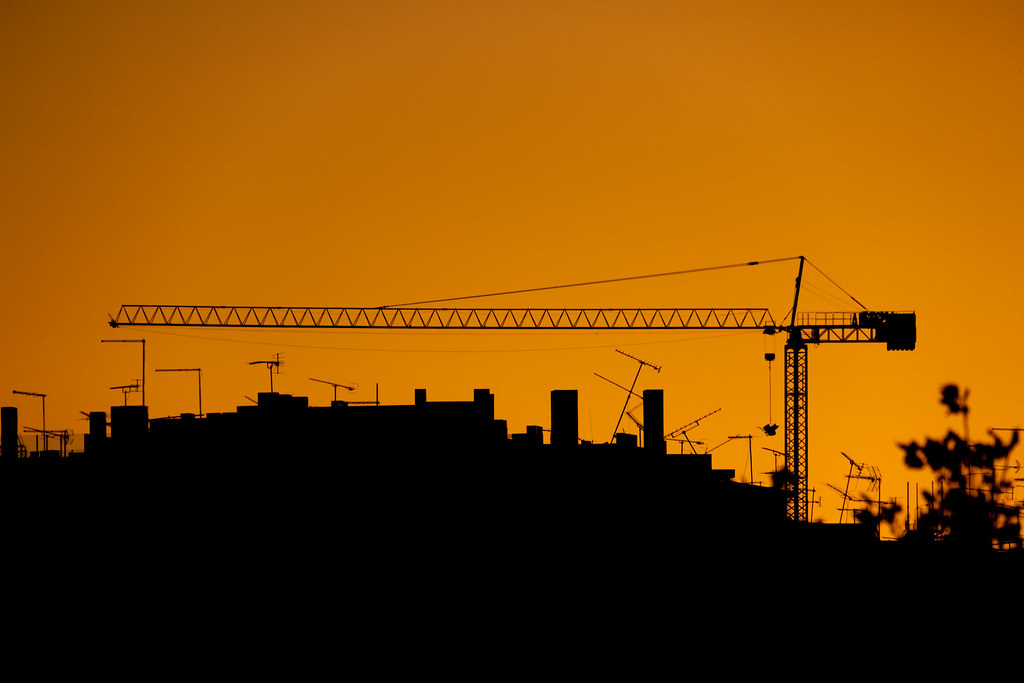 Image credit: “under construction” by Pedro Moura Pinheiro is marked with CC BY-NC-SA 2.0.

This article provides an overview of (possible) steps to perform an exploratory data analysis (EDA) on a data set. These instructions are largely based on my own experience and may be incomplete or biased, I just figured this may be helpful since there’s not a lot of content out there.

The goal of EDA

The goal of exploratory data analysis is to get an idea of what a new data set we’re working with looks like. We’re mainly interested in aspects such as the size and “shape” of the data set, date ranges, update frequency, distribution of values in value sets, distribution of data over time, missing values and sparsely populated fields, the meaning of flags, as well as connections between multiple tables. This goes along with notes and documentation about the findings with the purpose of having a permanent reference for this particular dataset. Once EDA is complete, we should be able to add an integration for the data and create analyses more easily than if we started from scratch.

EDA can be done in different ways depending on which toolkit you’re most comfortable with. Generally, you can start out simply writing SQL in your SQL workbench (e.g. DataGrip) or start immediately with a notebook (e.g. Jupyter or Hex). At the time of writing this (February 2022), my data team mostly uses Hex notebooks for EDA, as they allow sharing and commenting on analyses fairly easily.

There is no exact playbook for EDA since the steps depend on the type of data you’re looking at. Here are some high-level steps to follow:

I haven’t found too many posts that I found particularly helpful (maybe all the good content is tucked away in books?). Here are a few links to other sites that may be useful and complement this post:

When I joined Flatiron Health in February 2014, I had no idea what to expect. I had just moved to New York City – my second ever trip to the US – with two suitcases, crashed on my friend’s couch, and walked into the office in the middle of a snowstorm (I got in late on my first day because I was left stranded by the MTA – pro move!). I was on a 1-year visa and didn’t even know whether it was going to get extended after the year was up, or whether the 20-person startup I had just joined after finishing my PhD in England was even going to last that long.

Almost 5 1/2 years later I’m now looking back onto many late nights at the office, countless meals with my work family, a few drinks (just a few, really!), late night karaoke, rafting and ski trips, pipeline breaks and product launches, both great and absolutely horrifying client calls, several rounds of funding, an acquisition (us buying a company twice our size), another acquisition (this time us getting acquired), almost a thousand new employees, many farewells, wonderful relationships, challenging relationships, my first intern, my first direct report, my first time as a team lead, and my first goodbye to a company that I still talk about as “we” even though I officially left almost a month ago. As I like to tell people who ask me about my time at Flatiron: It’s been a wild ride.

So… what’s next? Honestly, I don’t know. I want to continue doing “data stuff”, but as a non-traditional (as far as the word “traditional” applies to a fairly new field) data scientist who puts data empathy and interpretability before building ML models, it’s going to be an interesting challenge to find the right fit for me. For now, I’m still based in NYC, enjoying the summer, plotting some travel, and reflecting on the things I’ve learned over the past few years.